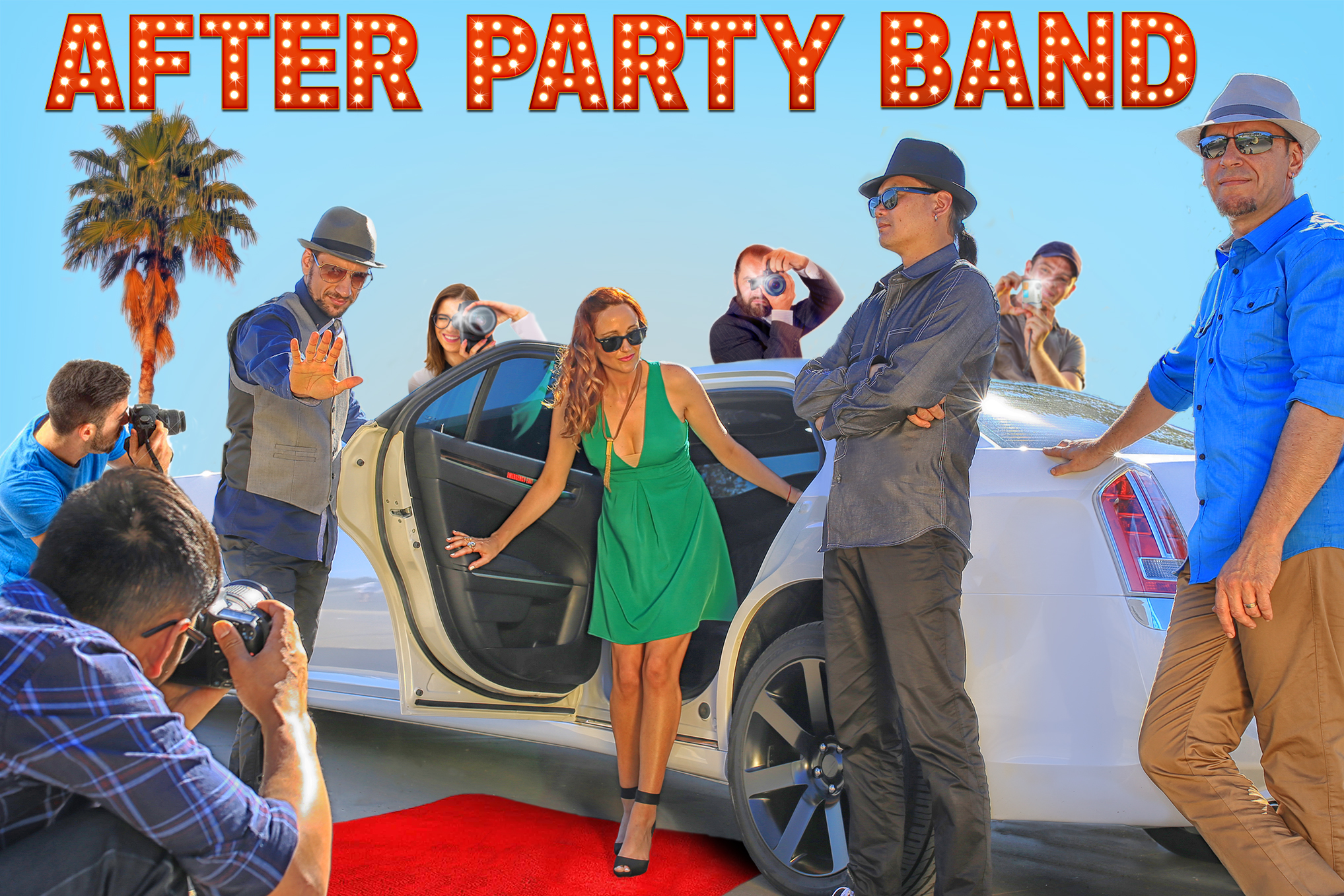 That’s all you need…no cheesy costumes, gimmicks or special indie interpretations of the songs, After Party Band deliver organic versions of Top 40 party music the way you want to hear it.

What sets this band apart from other Sydney cover bands?

The line-up has been unchanged for ten years and has performed over 650 shows together. This means that they have long since ironed out all the bugs from the system and are like a well-oiled machine, keeping up with music trends and popular culture.

It’s the inexplicable essence of the band that draws you in and gets you dancing even when you weren’t planning to!

This dynamic four-piece act which first hit Sydney stages in 2003 consists of :

All four have years of experience working both together and individually on numerous other projects including major bands, TV commercials, film clips, radio jingles, and major corporate functions. They have done an 18-month residency at Star City Casino in conjunction with Mamma Mia and a one-month residency during World Cup 2004 at the Star City Casino Showroom.

After Party Band perform publicly (on average 70 shows a year) at up-market hotels and high profile clubs as well as being highly active in the corporate sector performing at:

Promote Your Page Too

An important part of live entertainment protocol for bands these days is to make sure they ARE covered for all the relevant insurances. APB, its smaller counterparts and production crew are covered for $20 million in public liability insurance. (It’s better to be safe than sorry!)

The band have earned the respect of booking agents and venue managers across Australia and have gained a reputation of being one of the best cover acts on the circuit with a 100% rebooking rate. They have supported Human Nature on many occasions as well as other major acts including Jimmy Barnes, Mental As Anything and Taxi Ride at various private functions.

After Party band can also downsize to a three-piece act for smaller venues and budgets, complete with quality live-band backing tracks recorded in a professional studio. 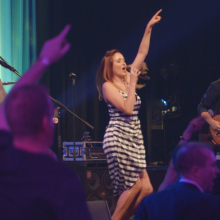 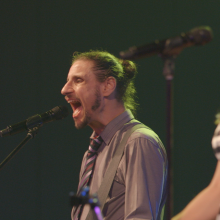 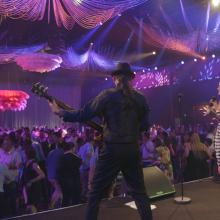 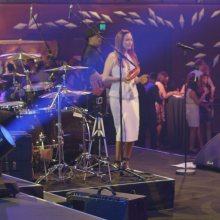 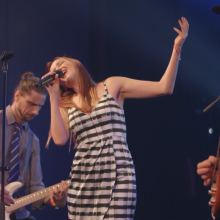 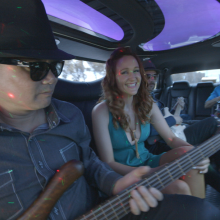 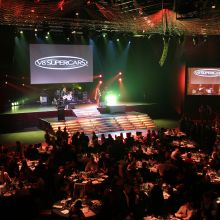 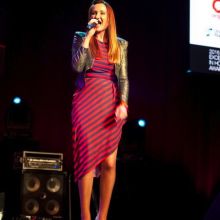 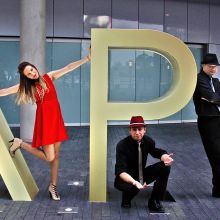 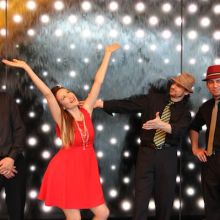 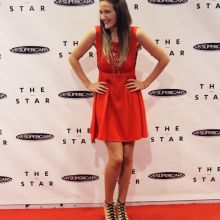 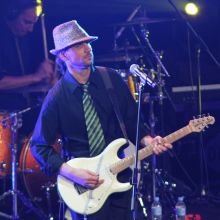 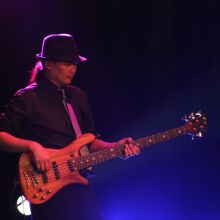